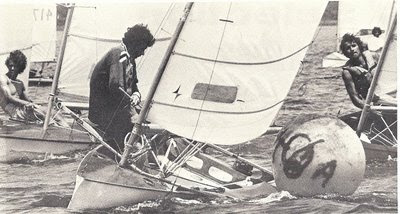 Nige has put together a web portal for info on this year's world's. Information will be posted on a regular basis so check in frequently. One side bar link leads to a piece I wrote about the 1976 World's in Ware River (the last time the championship was held in the US.) So, in the spirit of Bruce's "Old School" post I've included a pic from that year's race, from an earlier Madmothist blog post..

Just a couple of days to go to vote in how much fitter you are than me. I'm just reeling in the years.

Chorus:
Are you reelin' in the years
Stowin' away the time
Are you gatherin' up the tears
Have you had enough of mine

Chorus
Posted by Joe Bousquet at 9:18 AM No comments:

While the event-specific website is still being massaged by Nige, the CGRA has activated their on-line link to register. So com'on and click here to join the party. And since I've got your attention, click on a choice for the poll on general fitness. If more girls vote I may display greater fitness over more than the one lady who's already voted!

Posted by Joe Bousquet at 7:43 AM No comments: 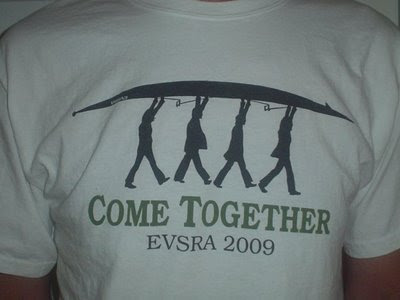 I'm in the heart of the rowing spring season with a major regatta yesterday and two more in the next two weeks. So moth sailing is still on the back burner. Anyway, at the regatta yesterday the Local Organizing Committee (rowing's equivalent of the race committee) was selling some t-shirts to promote the league and to raise some funds. And like the "No Fear of Flying" t-shirts, most folks, and certainly all of the kids, never got the relevant reference. I know I'm getting old when half my parents couldn't place the iconic image ("I don't get it, the guys are carrying the boat while wearing suits...")

He wear no shoeshine he got toe-jam football
He got monkey finger he shoot coca-cola
He say "I know you, you know me"
One thing I can tell you is you got to be free
Come together right now over me 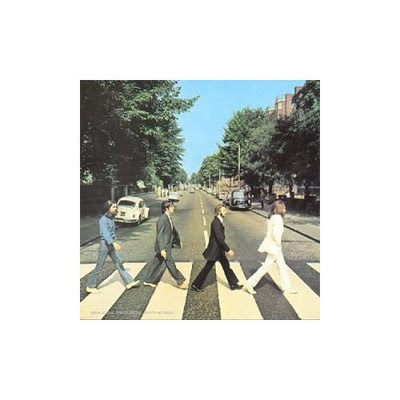 The Abbey Road album cover....
Posted by Joe Bousquet at 8:27 PM No comments: 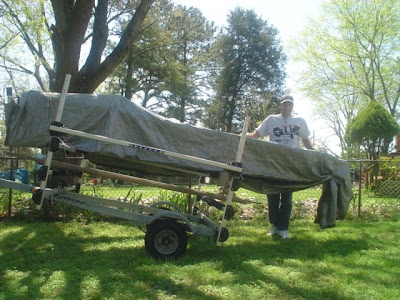 After seeing a number of posts of folks actually sailing (yes, Doug, I'm jealous), I needed to at least include a picture of my boat, albeit still wrapped in a tarp. You may note that I'm wearing the "No fear of flying" tee shirt from the UK. It seems that some international financial transactions are a piece of cake and others are a pain in the butt. Credit cards and Pay-Pal make life easy. Bank transfers seem to be a quantuum leap more difficult.

I also found a post from the APS blog site, indicating that I and Bill have reached the "pinnacle of our modeling careers." It also includes the falling-out-of-the-boat shot. I sorta liked this one, taken a second or two earlier.

Enjoy some underground rock from Australia:

you’re my only friend
you don’t even like me
Posted by Joe Bousquet at 12:24 PM No comments: 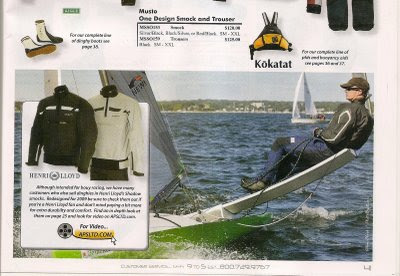 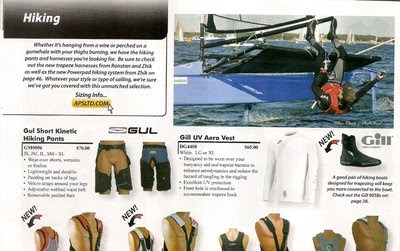 Los Angeles give me Norfolk Virginia,
Tidewater four ten o nine
Tell the folks back home this is the promised land callin
And the poor boys on the line.
Posted by Joe Bousquet at 6:00 AM No comments: 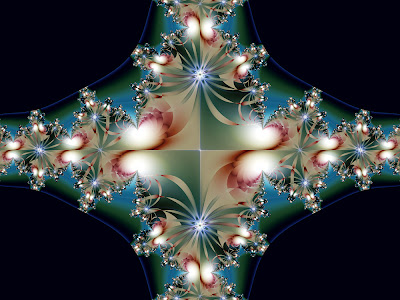 There seems to be a blossoming interaction on the tech side beginning with Bill's paper on the full scale tank results. Markla in this post relates Bill's numbers to a "slender body resistance package" and Kirk, in his "Mothematics" blog references the Findlay/Turnock VPP. I'm knowledgeable enough to know that these discussions are out of my league. I read the papers, understand some of the equations, but still am at a loss to realize how to apply results to my sailing. Yep, for me it's still the "hope to duplicate what others have done" method of sailing.

Kudos to all the designers and builders. I'm glad I'm part of the home-build crowd. And by-the-way, who is coming to the gorge with a non-production boat? The poll suggests that there'll be at least four.... any idea who? 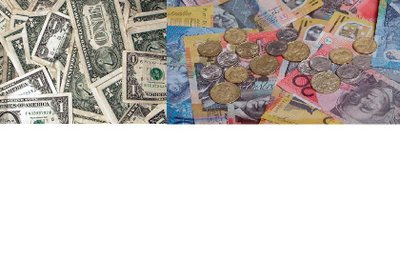 Helping to bolster the Australian economy (or at least John Ilett's pockets) I've committed to buy a Generation 3 Fastacraft centreboard. Transfer of funds will get me in the queue for the newest iteration. I expect delivery in early June. In the meantime I hope to layup a new rudder using the "JZ" strut section (and a yet to be decided foil section.) So my sailing will stay in hiatus until then. I can only be consoled by the fact that once school ends (June 9th) I will have effectively unlimited time to sail, build, sail, re-build, and sail. The grand plan is to leave for Oregon in mid-July, practice for a few days at Cascade Locks, participate in the North Americans (pre-worlds) and then the '09 Gorge Worlds.

I've added a new poll to this blog: How many home-builds will be competing? Will I be the only one?

Traveling in a fried-out combie
On a hippie trail, head full of zombie
I met a strange lady, she made me nervous
She took me in and gave me breakfast
And she said,

Do you come from a land down under?
Where women glow and men plunder?
Cant you hear, cant you hear the thunder?
You better run, you better take cover.

Buying bread from a man in brussels
He was six foot four and full of muscles
I said, do you speak-a my language?
He just smiled and gave me a vegemite sandwich
And he said,

I come from a land down under
Where beer does flow and men chunder
Cant you hear, cant you hear the thunder?
You better run, you better take cover.

Lying in a den in bombay
With a slack jaw, and not much to say
I said to the man, are you trying to tempt me
Because I come from the land of plenty?
And he said,

Oh! do you come from a land down under? (oh yeah yeah)
Where women glow and men plunder?
Cant you hear, cant you hear the thunder?
You better run, you better take cover.
Posted by Joe Bousquet at 12:49 PM 2 comments: