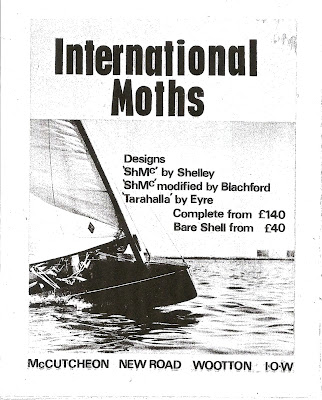 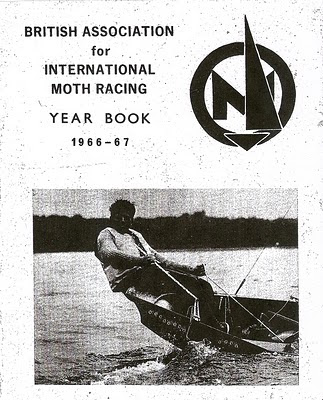 The conversion to foils is moving along. I've fabricated carbon brackets for the stern to accept my gantry. The lifting points for the well and the mainfoil are under construction. I'll have to cut into the deck near the well to fit the straps, so I may re-deck the boat since the Okume ply is showing its age (10 years.) Pics to follow tomorrow. Happy New Year!
Posted by Joe Bousquet at 2:41 PM 1 comment: 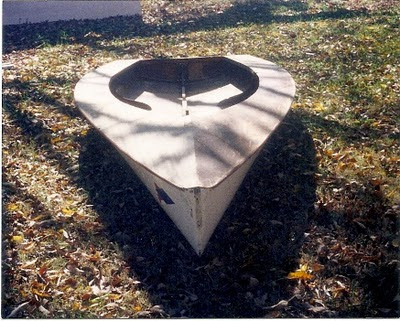 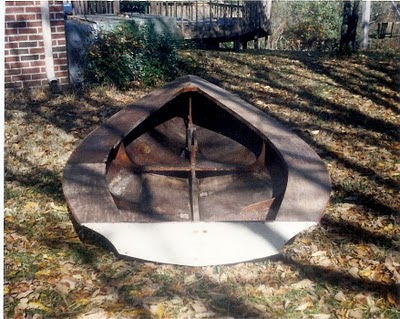 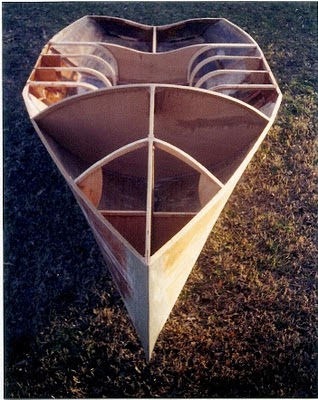 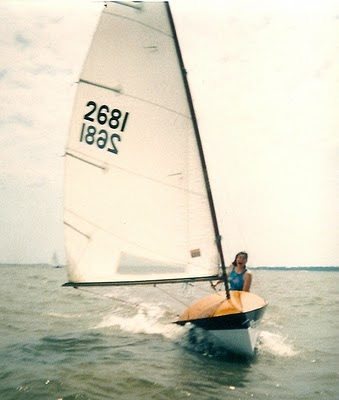 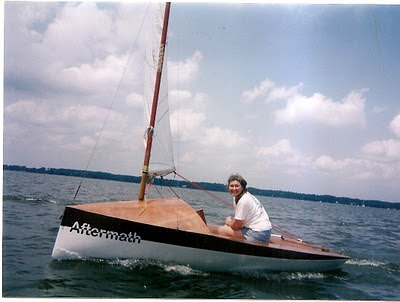 So, how will the conversion to a foiler go? Stay tuned over the next few weeks and see. Our midwinters are going to be held in Gulfport, Florida on February 6 and 7. I plan on sailing my mistral Try-Umph in regular floating mode and Susan hopes to fly Aftermath. If successful not only will she become the oldest "bird" to fly (having turned 52 this December,) she will also have the world's oldest foiling moth (the Shelley will be 45 years old.)
Posted by Joe Bousquet at 9:47 AM 2 comments: