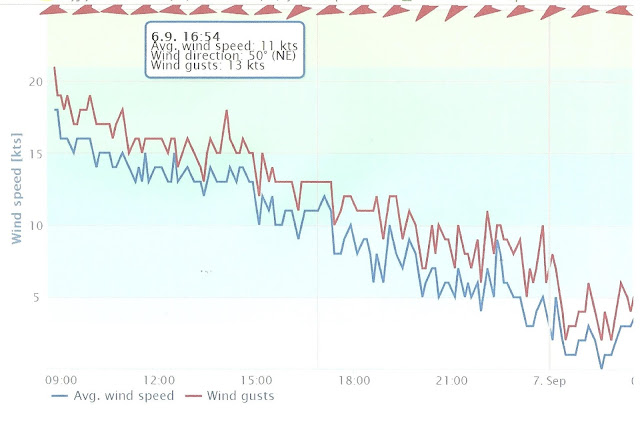 Can't wait to see this at the Nats. Hope the wind cooperates.