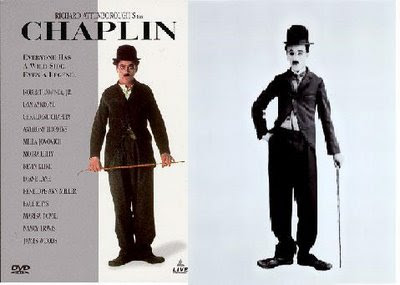 So, who did the character better, Chaplin or Downey? No, no, not that Little Tramp! The discussion is about tramp materials, and it's just a little discussion...

Why not black poly mesh instead of Dacron? Most folks realize that Dacron tramps degrade quickly, especially if they're used frequently. Black polypropylene mesh tramps, as used extensively on A-Cats, are almost indestructable. Also, white dacron is slippery, contributing to the cheese slicer effect after a stack. The poly mesh has a little more grip so it's harder to slide out (or forward!) Lastly, the mesh will drain water a bit faster after a capsize, resulting in less water being scooped into the floor area. One drawback noted by someone, is that black is a bit less visible when capsized, but I would argue that if white caps are prevelant, white tramps wouldn't necessarily be that great either.

Three of us on the US east coast with home builds have black poly tramps, Bill and Gui switching over after getting tired of replacing their torn Dacron. My boat was originally launched with black mesh. Is there anyone else on the Dark Side? 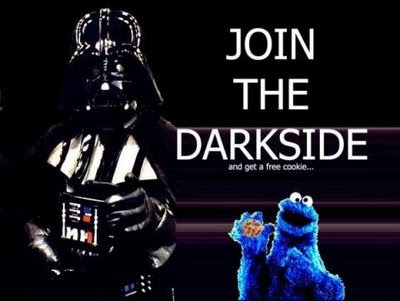