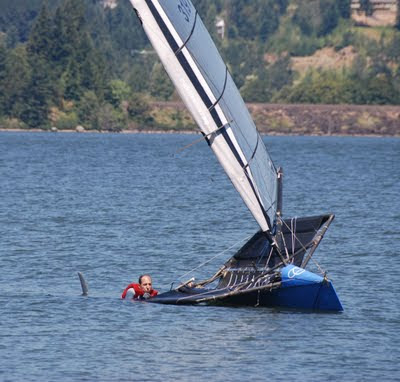 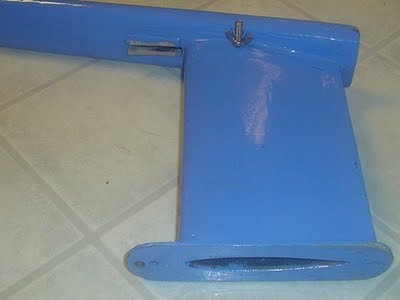 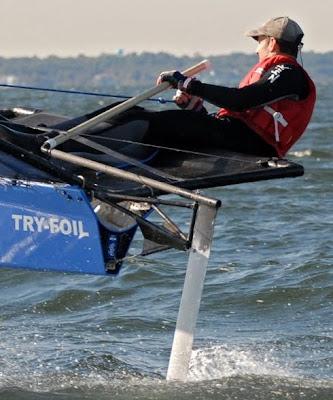 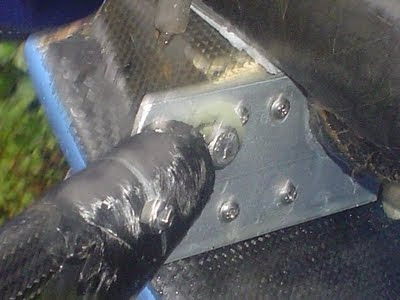 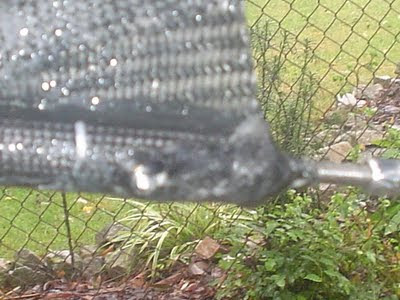 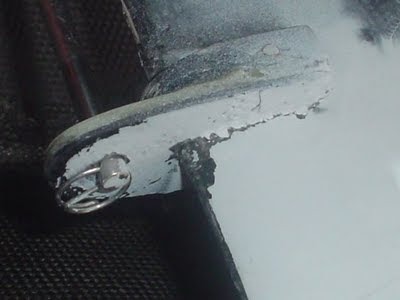 Sailing photos by Allen and Daniela Clark from The Photoboat.com
Posted by Joe Bousquet at 2:37 PM

quadratically? What do I win?

You're right, of course. Related to the cross sectional area, not volume. But may some frioctional component will raise the power slightly above 2? A fractal dimension?

Since when is two not an exponent?

Sorry, it's the mathematical terminology - "exponential" functions have a fixed base and a variable exponent. We need a variable base (the wind speed) and a fixed exponent, two being quadratic, three being cubic, 2.1 being a fractal, etc., all properly termed "power" functions.