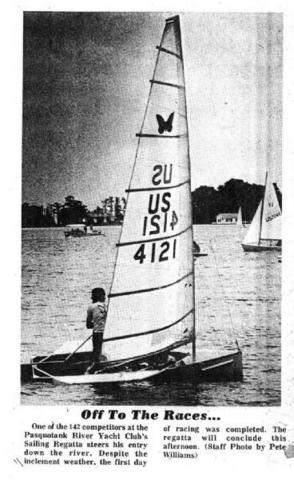 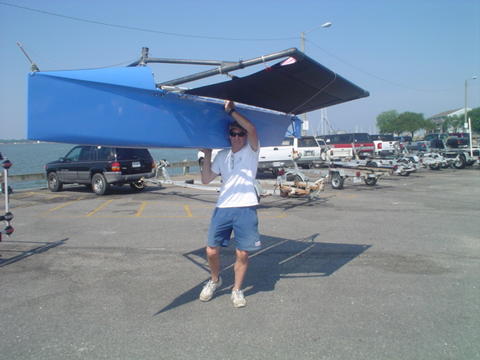 I'm envious of those with the top of the line kit, but am happy with my home-built seductress.
Posted by Joe Bousquet at 10:29 AM