Today was pretty much a fun day. There was some sail measurement going on, and folks were still making repairs, but most of the attention was on the $1000 Velocitek Speed Trials and the North $1000 Dash for Cash slalom. Bora "$2K richer" Gulari won both, but he had to sail downwind to Hood River to find sufficient pressure to record his 25.3 knot ten second average. In the slalom he finished dead last in his qualifying heat (sailed in non-foiling conditions) but came back through the repechage (losers' bracket) to make, and finally win, the final. Rohan did a great job keeping the crowd of about 100 folks entertained with his emcee job. 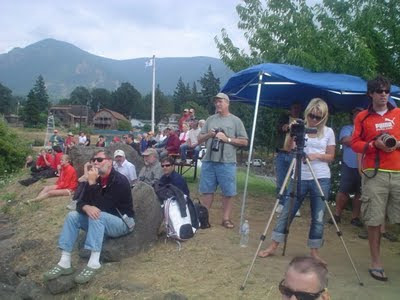 I thought I'd include some random pictures of the area, including the crappy geese, the drive thru, the ever-present trains, and the crowded beach. 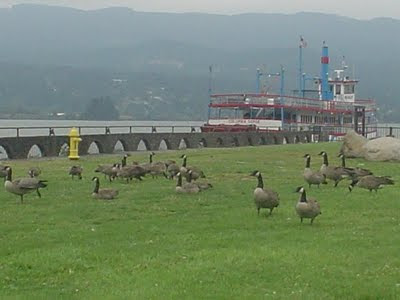 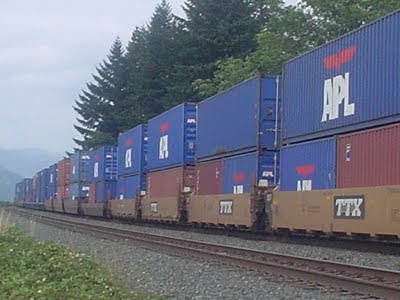 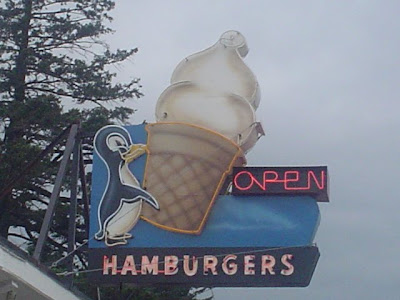 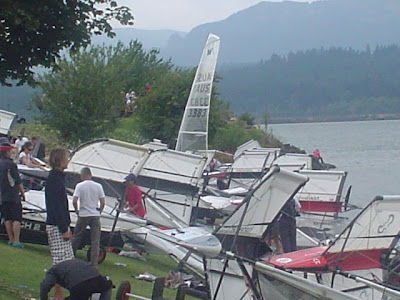 I guess I'm a little bummed because I discovered my repair of the new foil failed a second time, so I'm at the mercy of borrowing other people's spares. I did use Andy's old FC one-piece foil to record a 20.3 knot ten second average during the speed trials (so I guess I'm officially a member of the 20 knot club.) I'm sure I was going faster yesterday in the blow, but today it seemed almost a matter of chance who got the puffs off the beach. There was stronger winds upriver, but didn't sail any further than Stevenson. A few more head shots, starting with 60 year old Naomi Tachibana from Japan who arrived today. 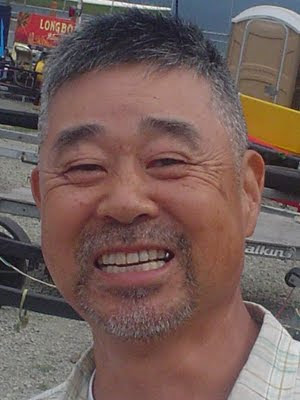 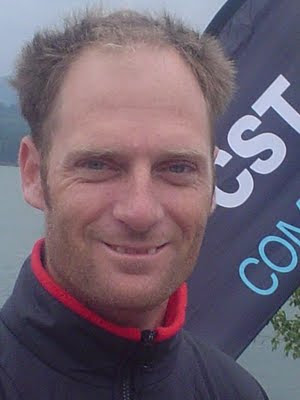 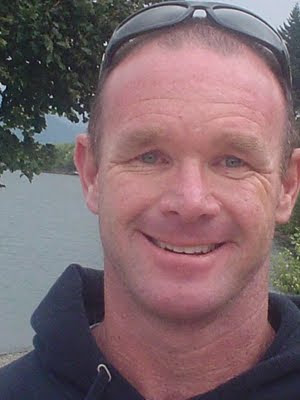 These clouds paper thin sky
Torn from purest wine
And that's all that's real inside
This light shines in my eyes, falsified sunlight
Well these demons stay until we die

And all I know is
When I go I won't forget
Anything, anything at all

These waves crash against me, reflections nothing more
But they teach us how to hold
While stars shine above me
From world long since dead
Can we remember just to live?

And all I know is
When I go I won't forget
Anything, anything at all