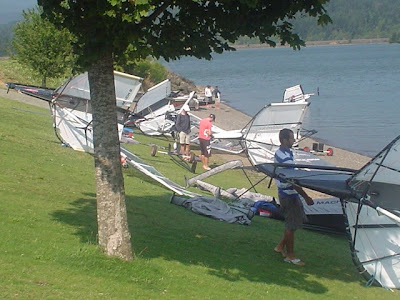 The story today continued to be the wind. A few folks took to the water early, but by 11:00 a.m. the river was empty and the fleet was either de-rigged or waiting for the breeze to stabilize. Giovanni claimed the breeze was twisting with little vortices: once he said he was sailing upwind on port and all of a sudden found that the boat was on starboard without a change in heading. He also claimed gusts of between 25 and 30, although the Stevenson iwindsurf gauge never had anything over 27 knts.

At any rate, around 5:00 the wind seemed to steady out, though it was still pretty strong. Rohan was the first to head out, sporting a solid glass rudder horizontal with a swallowtail planform. 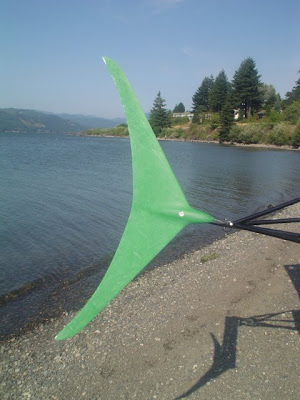 After about 10 minutes he came back in to fix something on his vang. Shortly thereafter Bora and George headed out. Bear had only about a couple of minutes of sailing before his boat exploded. We saw a 180 degree pitchpole and perhaps that's what caused the bow fitting to rip out. At any rate his M2's forestay fitting, wand crank and a bit of carbon decided they didn't want to stay attached to the hull. The RIB rescue boat was summoned and he was towed back in. Bora stayed out a bit and wowed the crowd with his speed and boat handling. Finally around 6:00 p.m. the breeze moderated enough for about a dozen folks (me included) to join the fun. Unfortunately, my fun was short-lived as the new mainfoil pulled out of the strut. So tomorrow it's more boatwork, probably cutting back the tang to some solid material, discarding the 1/4" long Helicoil and instead drilling and tapping a new hole, and utilizing a bolt much longer that the 3/4" long 1/4-20 that John used originally. 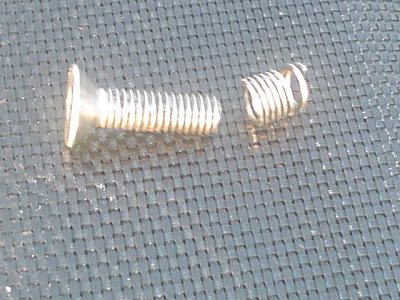 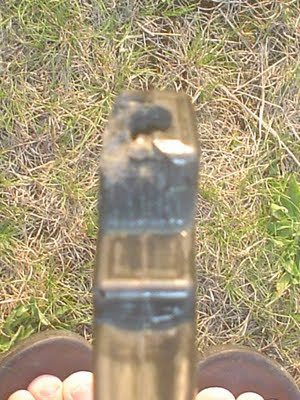 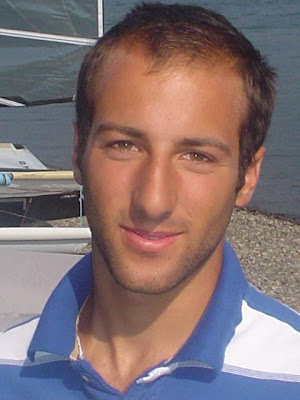 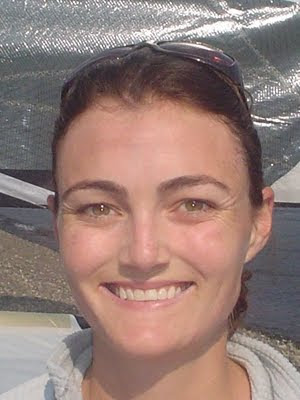 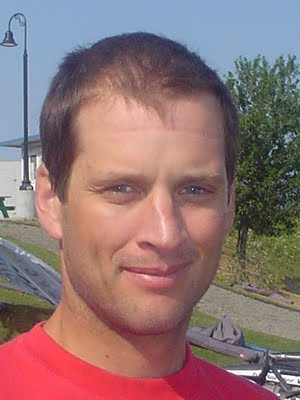 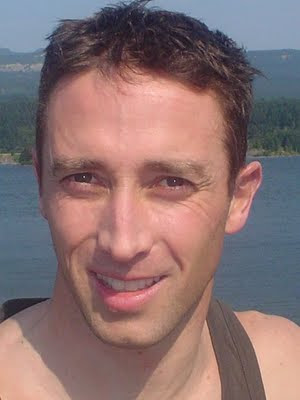 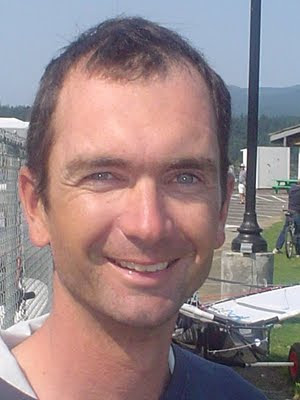 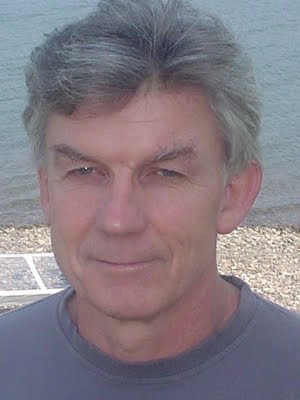 For today musical inclusion, I chose something with no vocals, just some masterful guitar work by Carlos Santana and Neil Schon, from Santana’s Album “Caravanserai” (1972.) The tune is titled Song of the Wind. Enjoy.

Major bummer about the main foil. At least it didn't rip off completely and end up in the bottom of the gorge!

I've got the new Aardvark main foil and was worried about the same problem. Mike Cooke suggested using an M6 30mm bolt. I did the Bladerider fix and chopped up some carbon weave and mixed it into some glue and filled the hole, then sprayed the bolt with silicone so it would release and screwed it in. Speak to Rohan as he wrote the bladerider fix online.

Keep the blog coming as it's great to hear about what's going on over there!

Rohan's rudder is modelled off the pacific sailfish's tailfin... that's a fast fish, but will it make for a fast foil??